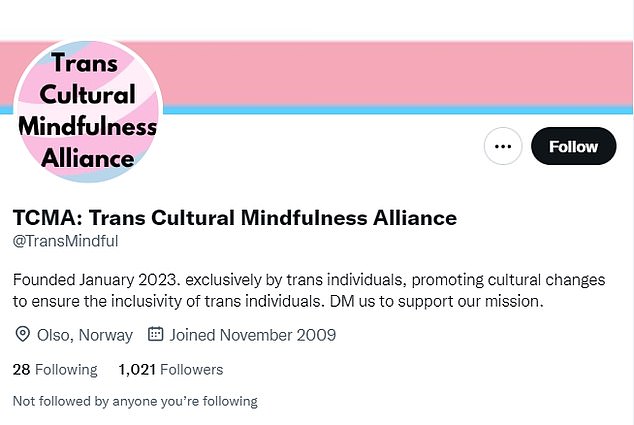 A Twitter account claiming to be run by trans activists has claimed their tweet criticizing Aretha Franklin's song 'Natural Woman' for being 'offensive to trans women' was nothing more than 'satire'.

The account, which calls itself 'The Trans Cultural Mindfulness Alliance', had criticized the 1967 song for being offensive and demanded that it be removed from both Apple and Spotify - despite it preaching positive messages regarding women.

But the account, claiming to be founded 'exclusively by trans individuals', rowed back on those tweets and claimed they are a parody account in a tweet and changed their bio - despite defiantly insisting they were a genuine group.