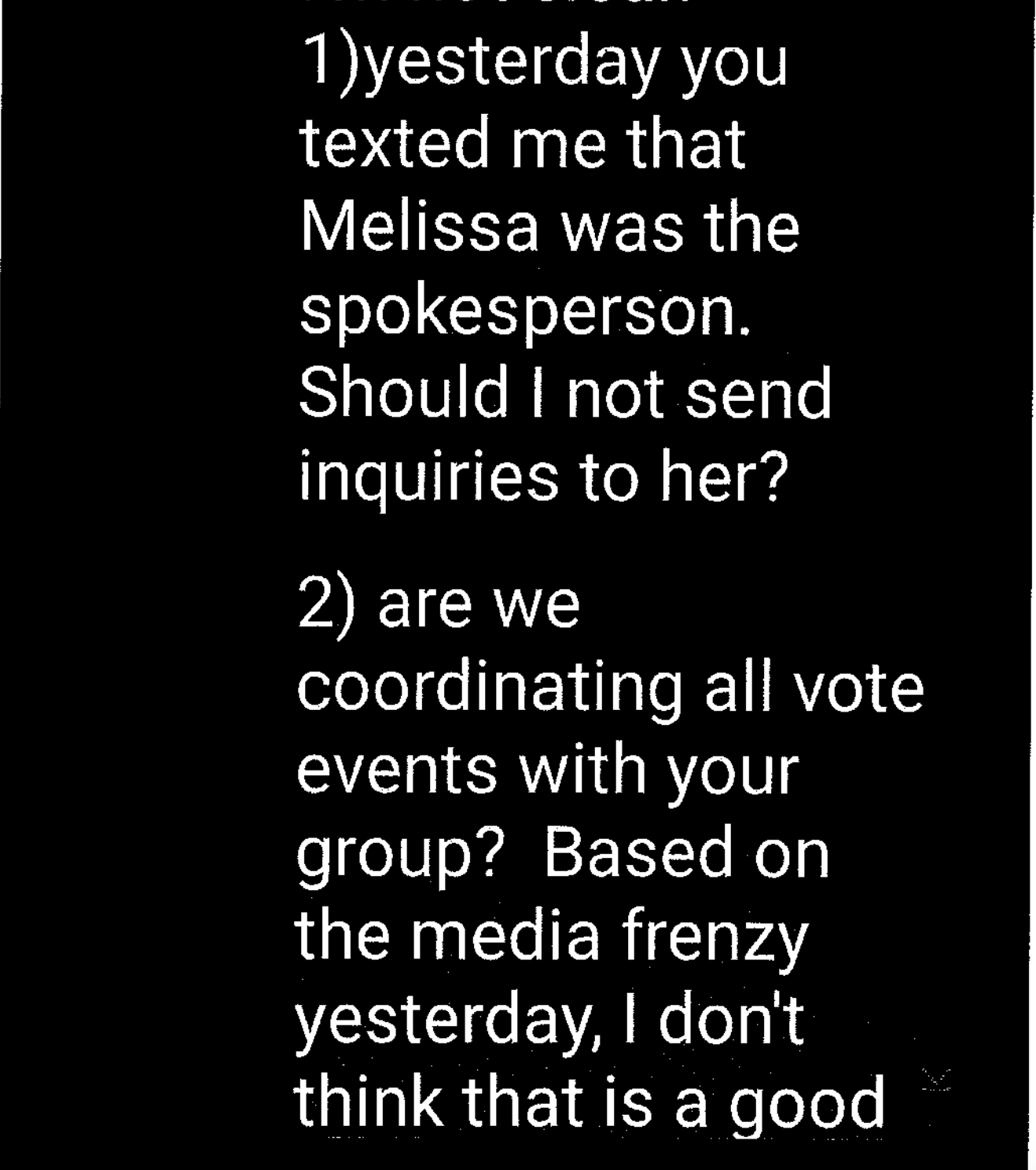 Texts between city officials and leftist nonprofit workers indicate that the city of Milwaukee is working to “fortify” the 2022 midterms.

We now know that Milwaukee Mayor Cavalier Johnson and his staff are coordinating with Democratic Party operatives in a sweeping get-out-the-vote campaign. Why? Because they tell us in private text messages.

As Empower Wisconsin first reported on Wednesday, communications obtained in an open records request to the city by state Rep. Janel Brandtjen (R-Menomonee Falls) show longtime Democratic Party operative Sachin Chheda telling Johnson and his staff what to say about the Wisconsin Votes 2022 get-out-the-vote campaign. The effort is being funded by a left-wing activist group with close ties to the Center for Tech and Civic Life (CTCL), a leftist nonprofit funded by Facebook founder Mark Zuckerberg.

While city officials, under the direction of Chheda, have said Milwaukee is not receiving any private funding for the effort, two things are clear: The mayor’s office is taking orders from Democratic Party operatives, and the city of Milwaukee is coordinating with left-wing groups in what looks like an expensive effort to influence the outcome of November’s election.

“Are we coordinating all vote events with your group? Based on the media frenzy yesterday, I don’t think that’s a good idea,” Johnson’s spokesman Jeff Fleming asks Chheda in a text sent earlier this month.

“When I don’t have information we can’t coordinate,” Chheda testily responds. “I’m not saying every event would be with us, but if you can let me know what’s going on, then I can answer questions and plan. So yes, I do want to know everything related to voting.”