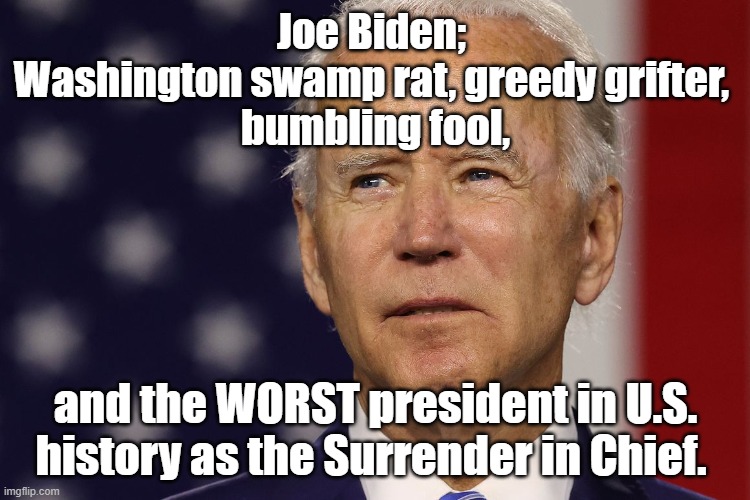 The EU has accused the US of profiteering from the Ukraine war by selling guns and gas at ramped up prices.

Several high-ranking officials within the Bloc accused Joe Biden of capitalizing on the brutal Russian invasion by marking up the cost to import the vital products.

One senior official told Politico they believe America was standing to gain the most from the continuation of the fighting, nine months after soldiers first invaded.

In recent months, Europeans have weaned off Russian energy and gas with the countries forced to look to the US for their oil.

EU countries however pay roughly four-times as much for gas as it costs in America, with cheaper energy becoming hugely competitive in the states.

Businesses are looking to pump cash into the US fuel market with new investments - as some even relocate their firms to the other side of the Atlantic.

It has sent some world leaders in Europe into a frenzy, with French President Emmanuel Macron recently saying it was not friendly of the US to treat allies as it is.

Meanwhile European countries are suffering an arms shortage due to huge shipments that have been sent to Ukraine - with them racing to replenish supplies over the winter.

Yet the Americans continue to send more, with the cost of supplying Ukraine to the US now at over $19billion as another $400million was added earlier this week.

It comes at an already tumultuous moment between the Americans and several nations as Europe grapples with the fallout from Biden's green subsidies.

'The Inflation Reduction Act has changed everything,' one EU official said. 'Is Washington still our ally or not?'

Tensions came to a boil on Friday as EU trade ministers met and branded the act 'discriminatory', ahead of it coming into force in just over a month.