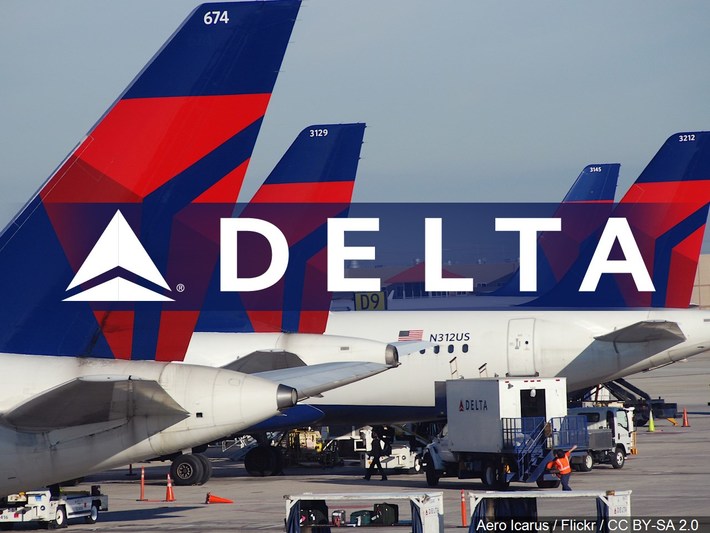 Later on the same day that Delta Air Lines CEO Ed Bastian released a memo to employees on what he called “unacceptable” new voting laws in Georgia, the state’s House of Representatives voted to strip the company of a tax break on jet fuel. The response came via a late provision to tax bill HB 477, adding new levies on jet fuel as of July 1.

Hours before, Bastian excoriated the aforementioned voting rights bill, which adds ID requirements for mail in votes, restricts the use of ballot drop boxes, expands weekend voting access, and bans the practice of “line warming.” Bastian said it was an “excuse” to “restrict voting rights,” and that the “entire rationale for this bill was based on a lie: that there was widespread voter fraud in Georgia in the 2020 elections.”

The House passed jet fuel tax break removal at the tail-end of the legislative session, which did not make it to the Senate before its adjournment. Even so, House Republicans made their intent clear: “They like our public policy when we’re doing things that benefit them,” House Speaker David Ralston said. “You don’t feed a dog that bites your hand. You got to keep that in mind sometimes.”

With approximately 33,000 employees, Delta Air Lines is the state’s largest employer. The company claims it is “directly responsible for $43.5 billion in economic impact a year.” Georgia Governor Brian Kemp (R) protested the company’s sudden turn, claiming at “no point” did Delta raise objections about certain elements of the bill before.

First Previous of 2 Next
This reply was deleted.