Pelosi has stretched the truth to suit her political agendas throughout her speakership. I even tolerated her statements of disinformation that President Trump was a Russian agent for the Kremlin. Pelosi said this slander in public without the protection that Congresspersons are afforded in Congresses’ chambers or on the floors of the Senate and the House.

I knew when President Trump began his enumerations of possible treatments, his enemies would seize on his wonderings and they would distort and fabricate as to what he had said. What the people are missing in this episode is Trump’s empathy toward those who are now suffering from the COVID-19 virus. Trump wouldn’t have been wondering aloud if he didn’t care.

To be sure, such deliberative talk should be done behind closed doors. The government protects deliberative discussions to encourage creativity. Below is an example of an email from the State Department that was denied on the grounds of being deliberative material. 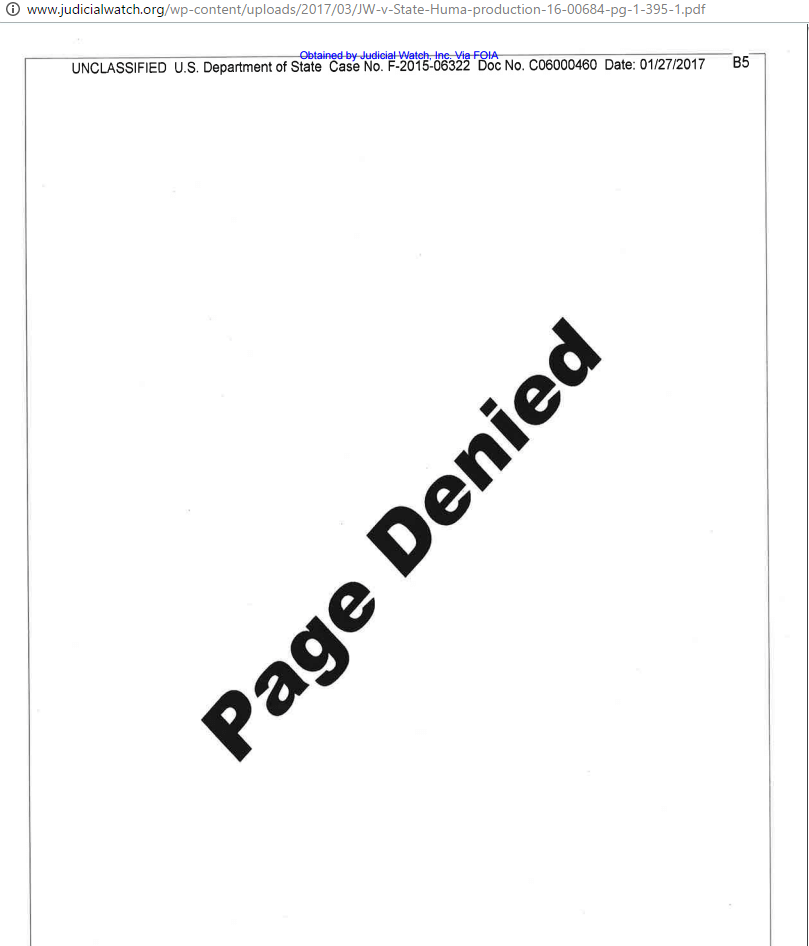 Below, I display the transcript of what President Trump said. President Trump did NOT list any household cleaning products and certainly NOT Lysol. I did bold the sentence that the President’s enemies have seized on. If you look at the overall discussion, it becomes apparent that Trump got excited about the ultraviolet light and he mixed up medical terms. I have taken medical misting treatments for my lungs when I had pneumonia. It might be that he was wondering about that too.
read more:
https://www.dcdocumentreports.com/pelosi-entered-the-realm-of-criminal-slander/