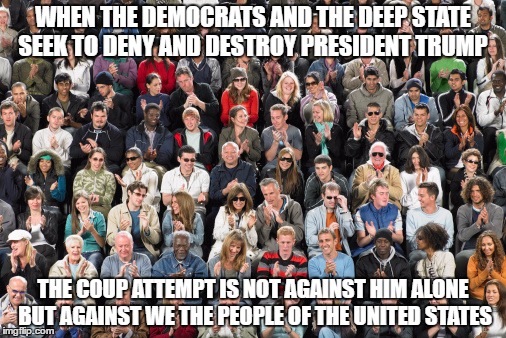 Dozens of leaked internal documents and Zoom call video footage were made public Sunday describing plans by progressive activists and federal workers to disrupt and destabilize the outcome of Tuesday's presidential election, including plans to "shut down the White House."

"It's a coup. Don't let anyone tell you it's not," a woman states during one Zoom session.

The videos and documents, which reportedly have been handed over to law enforcement, were posted on two websites, SunriseExposed.com as well as ExposeSunrise.com, both of which promised to be regularly updated with additional content during the next 48 hours as Election Day approaches.