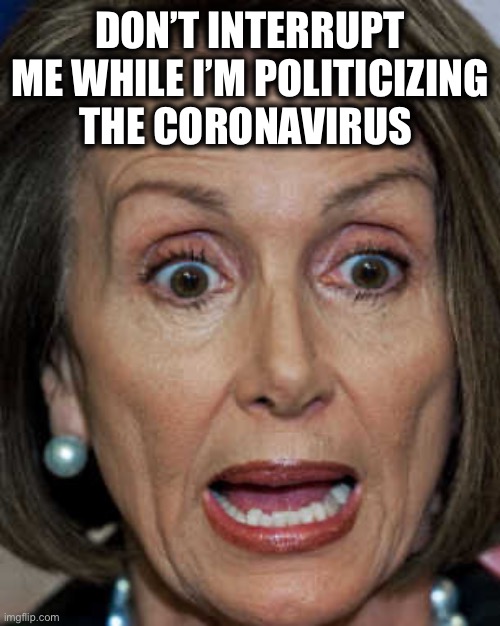 House Speaker Nancy Pelosi is reportedly drafting legislation that would assist states and local governments that have seen their economy contract amid the coronavirus pandemic, but any new bill is expected to face resistance from Republicans who’ve said they have been largely left out of negotiations.

The Wall Street Journal reported Sunday that the legislation may be completed this week and inject more than $750 billion into state and local governments’ coffers. The report pointed out that House Democrats have not engaged with the GOP-controlled Senate and Republican representatives.

Rep. Greg Walden, R-Ore., said, “We’ve really not been invited into those discussions yet.”