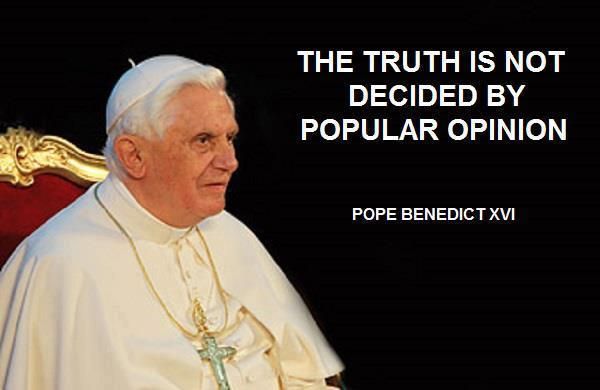 In a book by the late Pope Benedict XVI, published posthumously, the pontiff wrote that homosexual clubs openly operate in Catholic seminaries, which prepare candidates to become priests. Much of this activity is specifically in the United States, he wrote.

As translated from Italian, Benedict's writings state that he no longer wished to publish anything so long as he lived, because of the fierce opposition he would face if he made such revelations. Much of Benedict's criticism of Francis, and the progressive direction in which the Argentine Pope is leading the church, has emerged since his death.

"For my part, in life, I no longer want to publish anything. The fury of the circles against me in Germany is so strong that the appearance of every my word immediately causes a murderous shouting from them. I want to spare myself and Christendom this," he wrote."