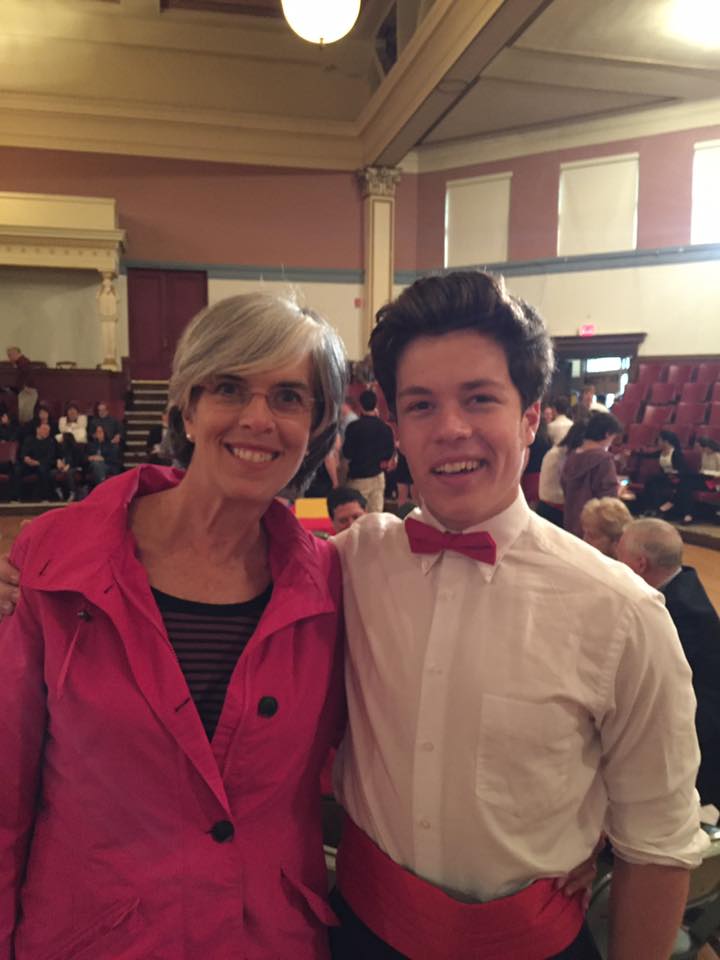 The son of Democrat House Minority Whip Katherine M. Clark was reportedly arrested during an Antifa riot in Boston, Massachusetts after allegedly vandalizing personal property and charged with assaulting an officer while resisting arrest Saturday night.

According to the Boston Police Department, at about 9:30 pm officers responded to a protest at the Parkman Bandstand Monument located in the Boston Common. "Upon arrival officers observed an individual defacing the monument with spray paint. The tagging read 'NO COP CITY' and 'ACAB,'" authorities stated. The phrases are commonly utilized by anti-police Antifa activists, including the ones rioting in the Atlanta "autonomous zone."

The suspect was later identified as Jared Dowell, 23, of Melrose. AntifaWatch pointed out that the suspect is likely the child of the Democratic politician.