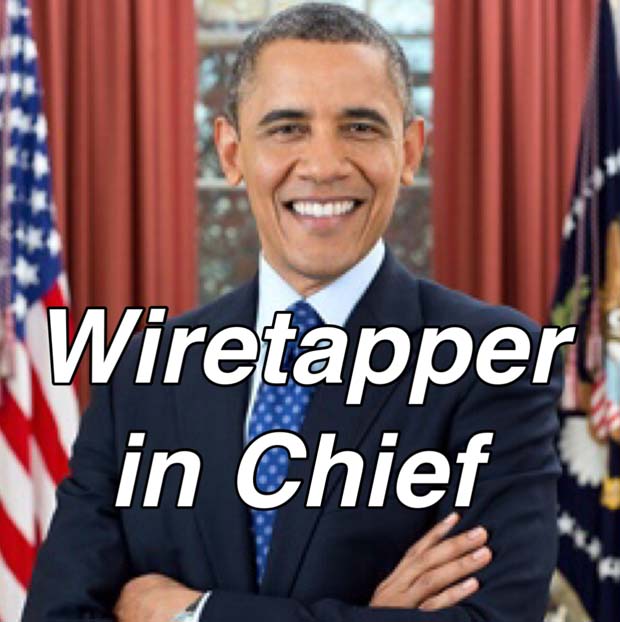 Last week, we documented Special Counsel John Durham’s motion discussing the potential conflicts of interest of Michael Sussmann’s attorneys. That filing was important for a number of reasons, mainly because Durham stated that Sussmann’s client, Rodney Joffe (a federal contractor with access to “sensitive” data) “exploited” internet traffic data (domain name system, or DNS) pertaining to “the Executive Office of the President of the United States (“EOP”).”

We also asked why Joffe and Sussmann continued to push false allegations of Trump’s ties to Russia after the election. One could theorize that they made the Trump/Russia connection in the summer and fall of 2016 to hurt Trump politically. After all, the bogus story of a secret Alfa Bank/Trump Organization back-channel made it to Slate via Franklin Foer on October 31, 2016 – just before the November 8, 2016 presidential election, and not long after Sussmann went to the FBI to relay these same allegations.

But why continue to push a Trump/Russia hoax in February 2017?

It’s within the realm of possibilities that they wanted to continue to damage Trump, as this was the general goal of the political and bureaucratic establishment during the Trump years – especially in the early period, when Trump’s political power and his ability to implement his agenda would be at its height. It’s why James Comey leaked classified memos through his lawyer, why there were leaks against Flynn in early January 2017, and why Kevin Clinesmith falsified a CIA e-mail so that the FISA warrants against Carter Page could continue.

Or, perhaps Sussmann and Joffe wanted to spur additional intelligence community investigations into Trump. It is accurate to say that they were desperate to prove Trump’s links to Russia. So desperate, in fact, that they were providing manipulated data to the federal government to further false Trump/Russia conspiracies.