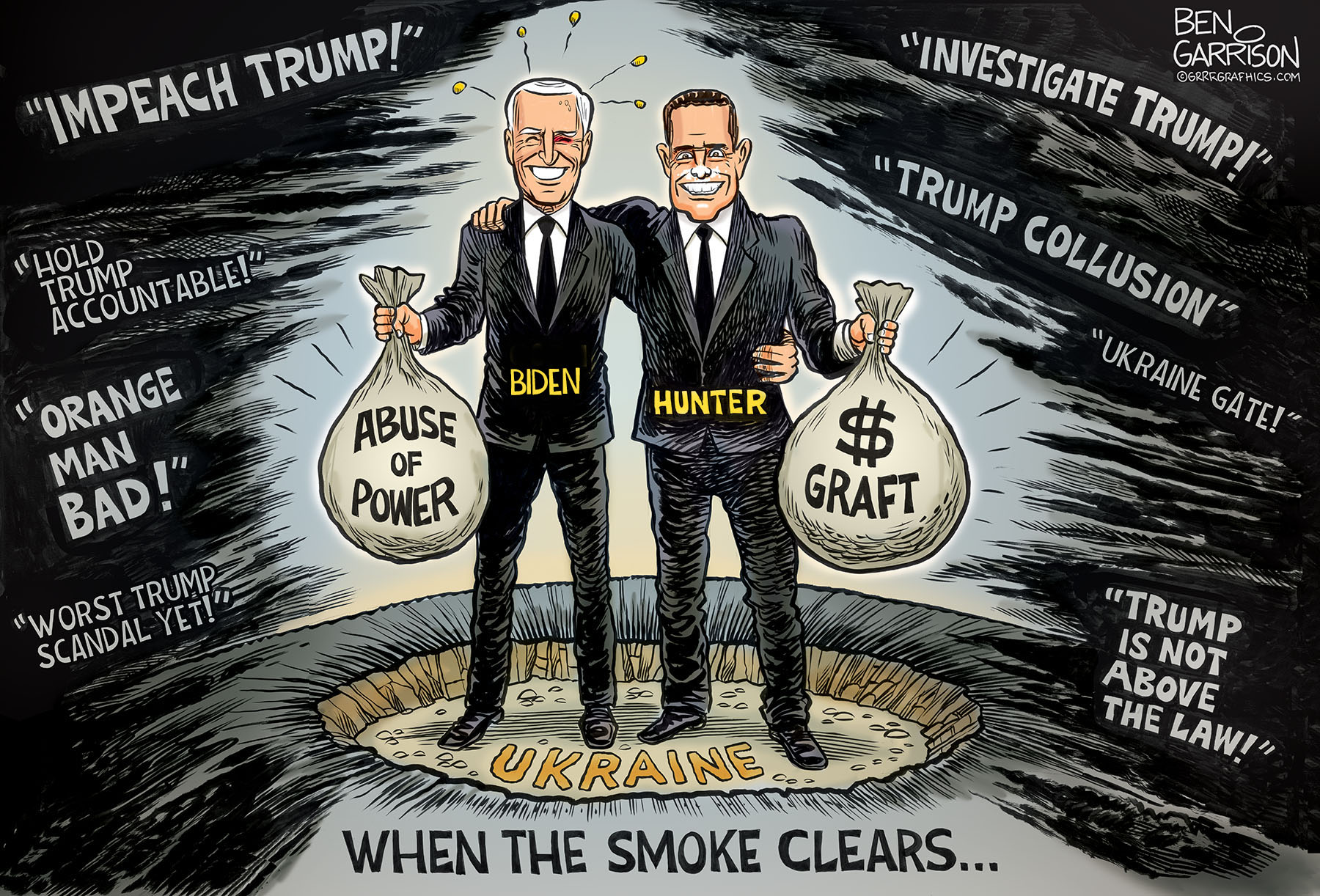 Vladimir Putin didn’t need the green light that Joe Biden gave Russian forces during his marathon press conference last Thursday for a “minor incursion” into Ukraine. The Russian president already knew the U.S. commander in chief couldn’t stop him even if he wanted to. Sure, Putin has seen the polling and knows foreign entanglements won’t help a Democrat hemorrhaging support from his own party.

But that doesn’t seem to be all. You don’t need a secret dossier authored by a British ex-spy for hire like Christopher Steele to understand the possible weird real-world mirror version of Russiagate. This time, it’s basically all out in the open—or at least it was, until the press and social media scrubbed reports of Hunter Biden’s laptop from the internet in the run-up to the 2020 election. The laptop, whose provenance and contents have both since checked out beyond any shadow of doubt, give evidence of Hunter’s financial relationships with foreign officials and businesses, like the more than $50,000 per month he got for sitting on the board of Burisma, a Ukrainian energy company, starting in the spring of 2014.

The reason that a company like Burisma was willing to pay the drug-addled son of the vice president of the United States so much money for a no-show job wasn’t to buy his expertise in natural gas exploration and drilling, of course. Hunter Biden’s sordid memoir, Beautiful Things, published last year, makes it clear that, during the period in question, he was a wreck of a human being who spent lavishly on crack and methamphetamine, which he consumed in expensive hotel rooms in the company of prostitutes. It would seem that the obvious point of paying Hunter Biden was to buy protection from the American official in charge of Ukraine policy—Joe Biden.

of 5 Next
This reply was deleted.