The flag of Massachusetts features the state's coat of arms against a field of white. The coat of arms includes the state's Latin motto: "Ense petit placidam sub libertate quietem" ("By the sword we seek peace, but peace only under liberty").

Offices on the ballot

Below is a list of 2020 Massachusetts elections covered by Ballotpedia. Follow the links to learn more about each type.

of 8 Next
This reply was deleted. 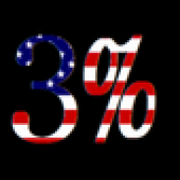 Please spread the word to any other groups who might be thinking about attending the Monsanto Protest RallyTEA PART MEMBERS PLEASE READ! Gabriella Agachiko MARCH AGAINST MONSANTO - Boston / Int'l Food Day Posted on Facebook the details of the upcoming Boston march against Monsanto. Where to meet, what the criteria and time frame, etc. will be. At the end of the post she wrote, and I quote, "PLEASE make signs(make sure they are spelled correctly. Don't want to be confused with the tea party… 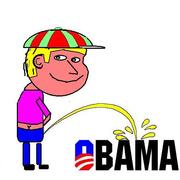 Cape Cod Tea Party? Does it still exist? If so where?

I'm looking for the Cape Cod Tea Party.  Does anyone know if it still exists and if it does how do I get in touch with it. 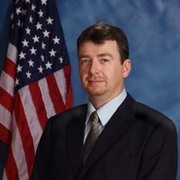 TO ALL TEA PARTY .ORG MEMBERS IN MASS.

MON. FEB. 28, 2011 I HAVE RECENTLY JOINED TEA PARTY. ORG AND TEA PARTY PATRIOTS.  I AM INTERESTED IN ANY ACTIVITIES AND MEETINGS OCCURING IN THE GREATER BOSTON AREA.  I AM FROM WATERTOWN, MA.  I AM CONCERNED ABOUT OUR STATE DEBT AND EVEN MORE CONCERNED ABOUT OUR NATIONAL DEBT.  I WOULD LIKE TO KNOW WHAT YOU THINK ABOUT THESE TWO ISSUES AND WHAT YOU BELIEVE WILL OCCURE IF THEY ARE NOT ADDRESSED IN A SERIOUS MANNER IN THE NEAR FUTURE.  I AM ALSO CONCERNED WITH THE GROWTH OF GOVERNMENT POWER…