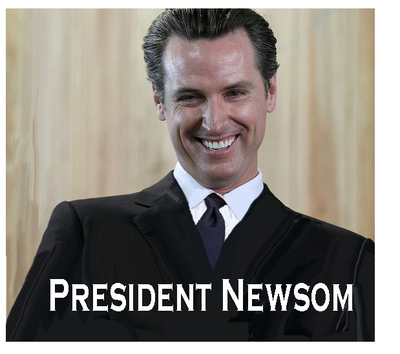 Governor Gavin Newsom will become President In October – Here’s How

Is this possible? What do you think?

First Previous of 20 Next
This reply was deleted.