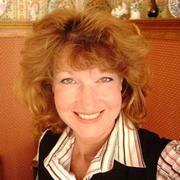 Welcome to my page!

The fight against the Democrat and RINO radical Globalist Agenda started in 2008 and I don't believe that anyone thought we would still be fighing them in 2021. I know I didn't. 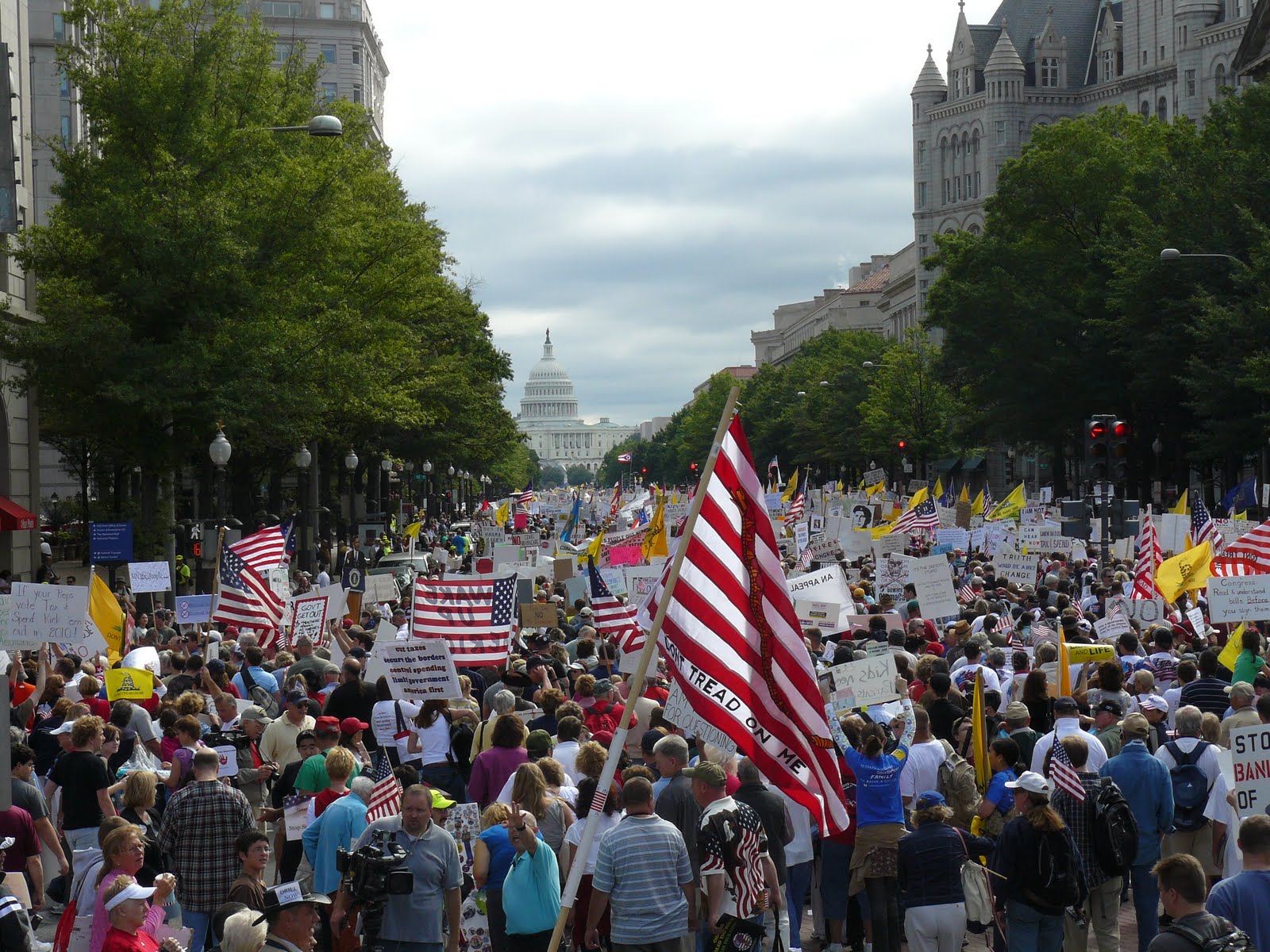 We The People showed up at the rallies and at the ballot boxes and in 2016 we beat the Corrupt Clinton machine. We shocked the Democrats and the RINOs-we even made them cry.

Why? The Swamp is deeply embedded in DC and it was fighting back against its demise. Unelected Bureaucrats have been struggling to ensure their unamerican policies succeed. The Tea Party stands to tell them that they will not win. 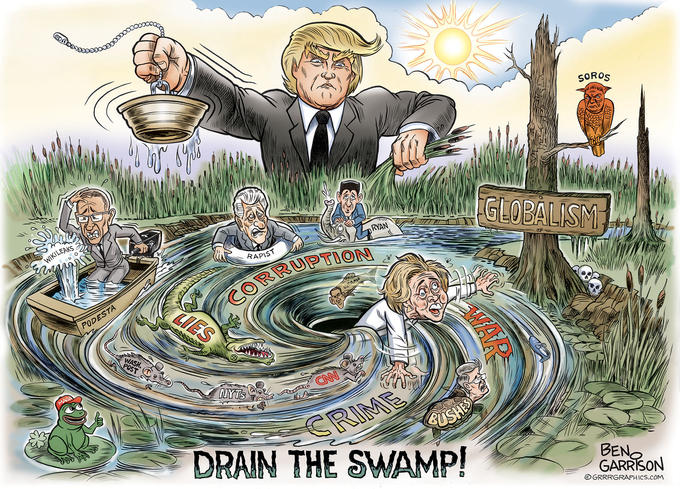 I thought I could retire from the Tea Party because we had fought the good fight and had won. How wrong I was. The corrupt in DC are fighting back and they need to be exposed.

This is our fight.  We, here at Tea Party Command Center, are in it to win it. 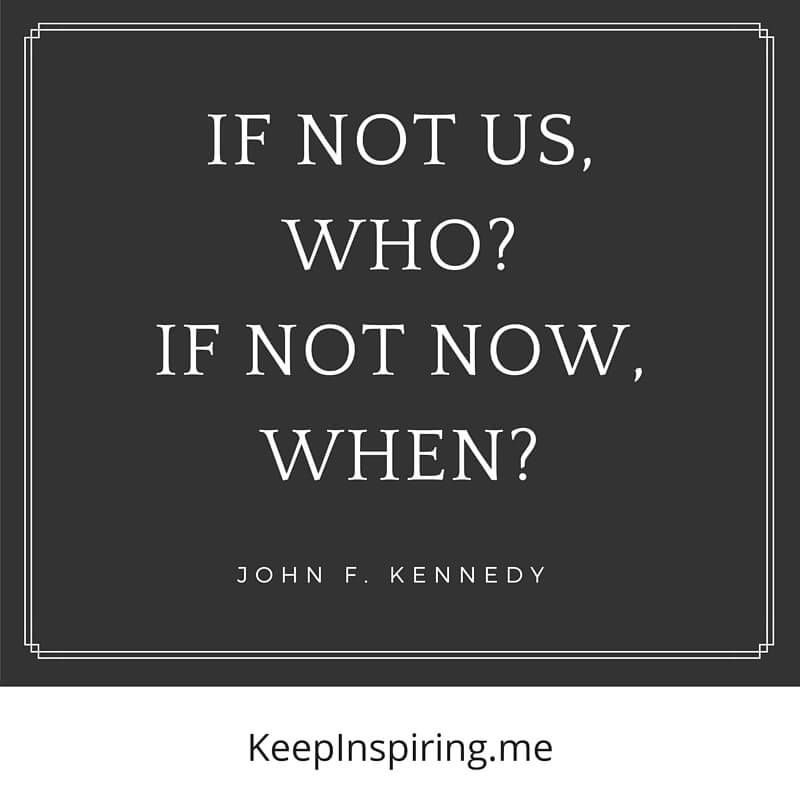 Please answer this question: What year was the Declaration of Independence signed?

Do you agree to disagree without being disagreeable?

How did you hear about Patriot Command Center?

I was invited here.

Is America a republic?

Anything I can do to help

Will you help by sharing our Polls on Social Sites?

ADMIN
"Sorry, I should have thought of that. I just grabbed the headline that was with the video. Isn't he awesome! He's a vet too. "

Police: Republican NJ councilwoman Gunned Down Outside Her Home was 'intended target'

Nadler is crying already about the “MAGA Majority” 🤣

Bongino: Joe Biden is a Foreign Agent, The Case Is Closed

Jason Whitlock on Tyre Nichols: This Looks Premeditated and Personal

Americans are getting paid to smuggle illegals in

of 24 Next
This reply was deleted.