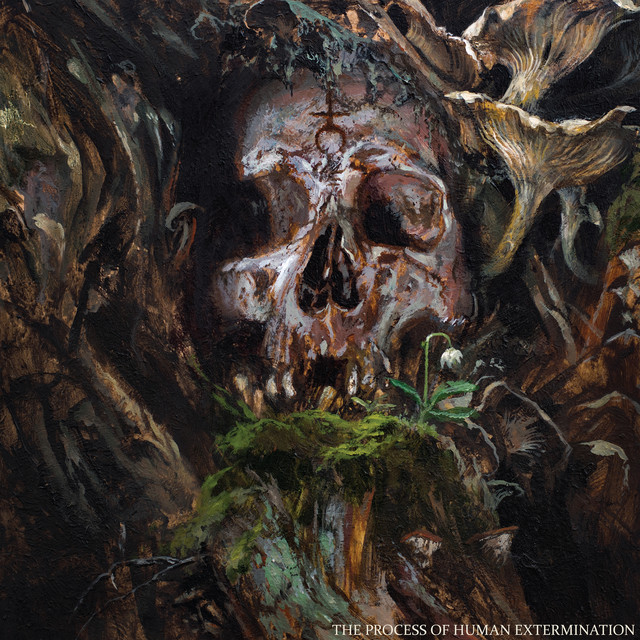 A "sinister" secret part of the new omnibus bill, which was released on Tuesday, gives money for "reproductive health" in places where "population growth threatens biodiversity"

Congress has made more than 4,200 pages of its upcoming spending bill public, but they haven't told anyone about a very dark and scary part of the bill.

Here's what it means: When a country's population grows faster than its ability to feed itself, widespread poverty and degradation are inevitable unless moral restraint or disease, famine, war, or some other disaster stops it.

The population needs to reduce, for the good of all.

This raises the question of which part of the population will be cut so the rest can live.

A reporter asks Chuck Schumer if he thinks the spending bill for the end of the year is a "functional process."

Rep. Dan Bishop, R-N.C., called a part of the omnibus bill was passed on Tuesday "sinister": it gives money for "reproductive health" in places where "population growth threatens biodiversity."

The huge $1.7 trillion bill was released earlier in the day, and Congress was expected to vote on it the next day, on Wednesday. Several Republicans, including Bishop, said the 4,200-page bill was more wasteful spending by the government and it was passed without anyone really knowing what was in it.

Bishop wrote about a lot of these things on his Twitter account, like how more than $500 million was spent on "reproductive health" in places where it could hurt endangered species.

"On a more sinister note, here are at least $575 million for "family planning" in places where "population growth threatens biodiversity." Malthusianism is a scary, anti-people idea has NO place in any federal program "Bishop sent a tweet.

Rep. Dan Bishop talks at a July 22, 2020, hearing of the House Committee on Homeland Security on Capitol Hill.

"Spending money from taxpayers to save the environment by killing babies. Scary as hell, "The news editor for Daily Caller, Grayson Quay, wrote a tweet.

"There is a scary connection between the Left's pet projects, which range from slowing down energy production and raising the cost of living to killing babies in the womb. It's all about making fewer people who are less active and totally dependent on each other. It's really bad, "Walter Hudson, who is going to represent Minnesota in the House, wrote.

Hannah Bleau, a reporter for Breitbart News, said, "This is more proof leftists think people are nothing but a virus on earth."

In the spending bill, $575 million will be set aside for "reproductive health."

"This is very, very upsetting. Whoever found it should be praised, "David Ditch is an analyst at the Heritage Foundation.

"This is a very bad thing. Yes, let's protect species which are in danger, but not at the cost of people's lives "The Daily Signal's top editor, Katrina Trinko, said something about it.

Tuesday, the leaders of both parties in Congress released a bill to spend $1.7 trillion.

CNN's Manu Raju asked Senate Majority Leader Chuck Schumer, D-N.Y., about the bill and how Congress members don't have enough time to read it before voting on it.

"The Appropriations Committee has worked carefully on the bill for a very, very long time," Schumer said. "Most of the parts had been known for weeks and weeks, and the most important thing is to get this bill passed for the American people, who really care about it."

In the final analysis one can only ask the question: If "structural racism" and "diversity, equity, and inclusion" is the basis for population reduction then what part of the American population will be eliminated? Only the Red States? Conservative strong holds, or possibly only white neighbor hoods?

The bigger question is: Was the Covid 19 a test run for mass population deduction, or was it simply a coincidence it came a few months before the extermination bill was released?

p.s. Does this sound Hitlerian?

of 4 Next
This reply was deleted.