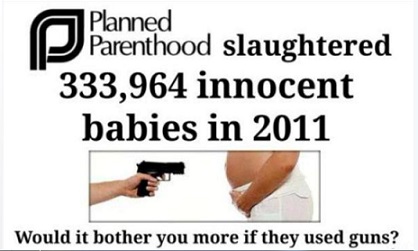 Hillary vs. the 2nd Amendment

Hillary Clinton, who served an administration that ran thousands of guns to Mexican drug lords under Operation Fast and Furious, is now fast and furiously trying to resurrect a failing campaign by taking aim at so-called gun rights “extremists”.

In the wake of the shootings at Umpqua Community College in Oregon, Mrs. Clinton advocated in New Hampshire for a new gun group for “responsible gun owners” apart from the National Rifle Association, which she considers extremist, even though no NRA member has ever been involved in a mass shooting: