61% of the 1,400 or so delegates at the recent Boy Scout Leadership meeting voted to admit openly homosexual boys to Scouting. They also denied homosexual adult Scout leaders. Two bold questions need to be asked.

1.     How does a young boy know he’s openly homosexual unless someone suggests it?

2.     What did the Boy Scouts learn about their own leadership? 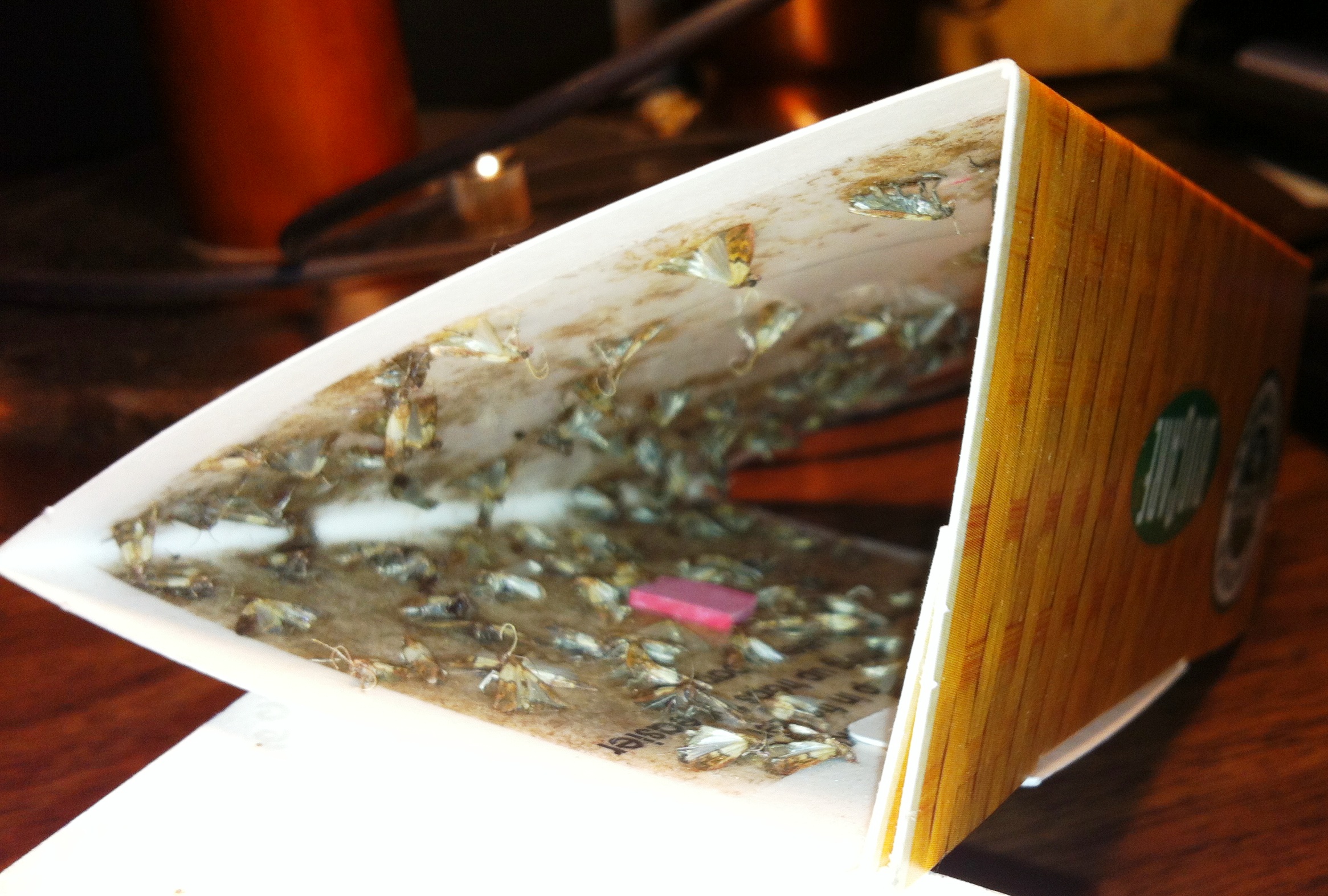 My home was recently infested with Brazilian cereal moths.  They’re tiny things that reproduce before your eyes and get into everything from Bisquick to candied pecans to Raisin Bran. I tried sprays and finally settled on a simple sex trap; not unlike what the “progressives” use on every moral and spiritual value that made this country great.

The trap features a little red square (how appropriate!) that carries a pheromone, a targeted sexual attractant that draws the moths to it. As they fly into the trap, the sticky sides snare them and they remain stuck until they die of exhaustion.

1. The great strength of Scouting has always been to develop young men by testing their courage and drawing out latent skills and talents. The experience will serve them the rest of their lives. Scouting succeeds because it serves true diversity: the development of diverse skills and talents through hard-earned Badges in areas of interest to the individual Scout.

Boys are aware of their blossoming sex drives. Scouting has always guided them to discover their roles as young men born to serve God, Country and one another. Isn’t this more important than being drawn like moths to the “progressive” sex trap?

I’ve long held that sexual impulse of any type is offset by a person’s innate creativity and penchant for service. The difference between human beings and all other creatures is that we have been gifted with a rational mind and free will that does not enslave us to our passions.

Most boys will grow and develop into men ready to head a family and defend it as God commands and the Constitution provides. Others will find their creative and intellectual gifts lead them into other areas of risk and reward, of service to others. Their sexuality will take care of itself as they concentrate on discovering and testing their capabilities.

2. What is it about Scout leaders that drew them to vote as they did?

Jesus stated that for someone to destroy the innocence of young ones, it would be better for the predator to have a millstone hung around his neck and be tossed into the sea. He saw that as an eternal preventative to save the predator’s own soul before he did something stupid.

The person dedicated to serving others, especially the young, is often left alone with his thoughts and impulses. One must never divert boys’ skill and character development toward obsession with sexuality.

The answer lies in 1 Corinthians 10:13: “No test has been sent you that do not come to all men.” Besides, God keeps his promise. He will not let you be tested beyond your strength. Along with the test he will give you a way out so that you may be able to endure it.”  God’s love and wisdom is shown with our endowment of a free will.  He provides us with a barrier against temptation.  What good is His guidance if we're not paying attention?  We must do our part and instill it in our boys.

The Boy Scouts and the schools they attend will win this great battle in spiritual warfare by embracing God as complementary to the mission of education and skill development. They could explore the balance between creativity, service and sexuality without “progressive” obsessions. Young people would come to understand how wonderfully they are made. They are designed for greatness and have the free will and the freedom in this Constitutional Republic to choose a path. Anything short of that deserves “The Millstone Award.”