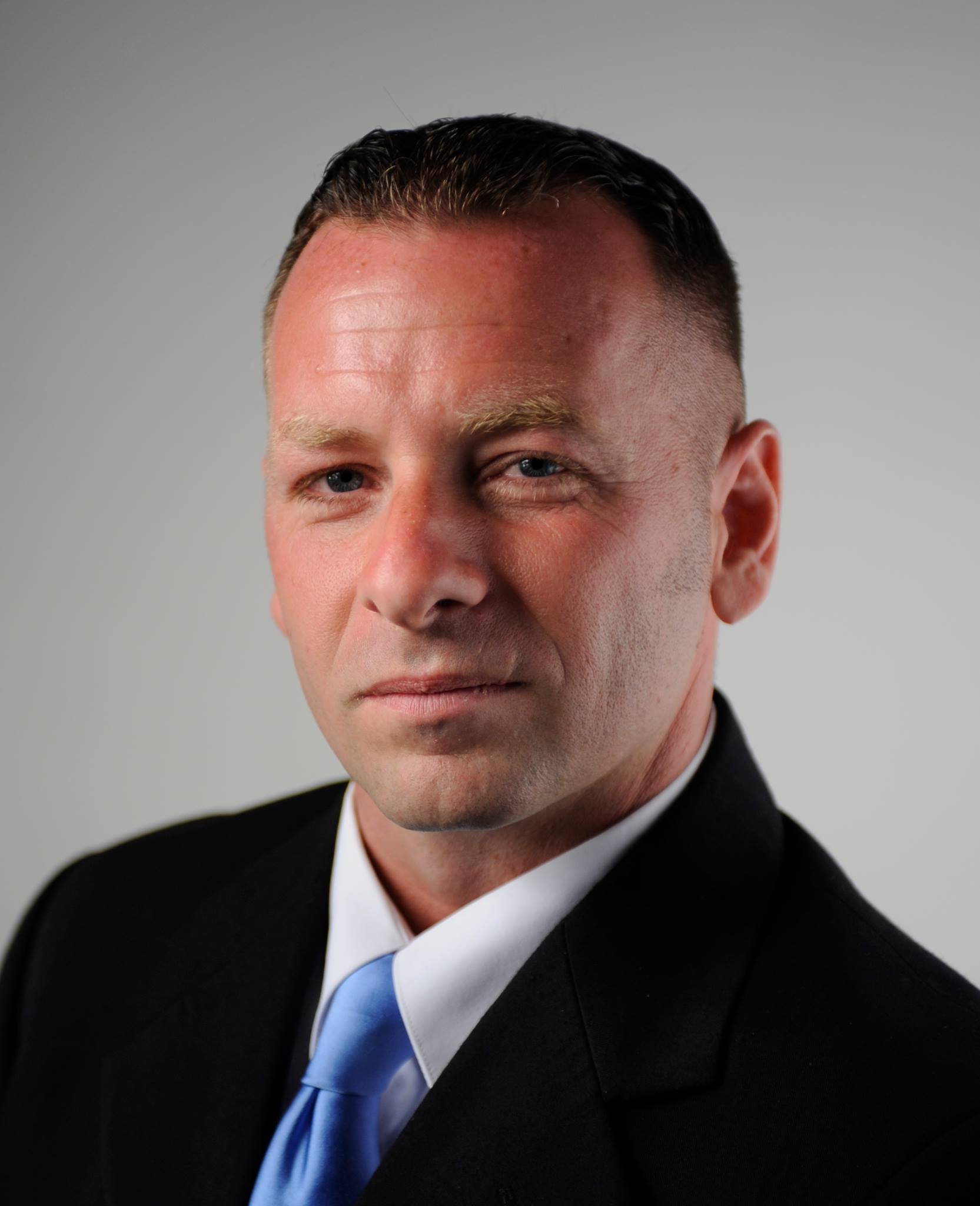 Donadio said "Our Second Amendment rights are an individual right and not for only those serving in the military." During his talk, Donadio expressed his belief that the Second Amendment is a women's rights issue. He said "Every female U.S. Citizen over the age of 18 and without a serious criminal history should have the unrestricted right to carry a concealed handgun on their person for self defense." Donadio also cited the findings of the Supreme Court ruling "District of Columbia v. Heller", which supports limiting infringements to the Second Amendment.

Donadio told constituents to never give up protecting the rights of the Second Amendment as it is an amendment that safeguards our liberties. Donadio advised the group to legally and safely exercise Second Amendment rights as the U.S. Constitution grants us to.

Barry Donadio led an honorable career in the Volunteer Ambulance Service, Volunteer Fire Department, the Military, Law Enforcement, and the United States Secret Service. He was assigned to the White House during the Bush and Obama Administrations. He also served in multiple Middle Eastern war zones during his career. In 2013, he authored the book " TWA Flight 800 First Responder Witness Account". In 2014, he was elected to the Queen Anne's County Republican Central Committee in Maryland. He currently serves as President of Public Security LLC. He is also a Maryland State Police certified pistol instructor that offered free training for the entire MDGOP. In January 2017, he was appointed the Sergeant At Arms of the Maryland Republican Party. Donadio has publicly taken strong stances on the Second Amendment. He has also supported and endorsed Pro-Second Amendment Republican Politicians and candidates for office in recent years. 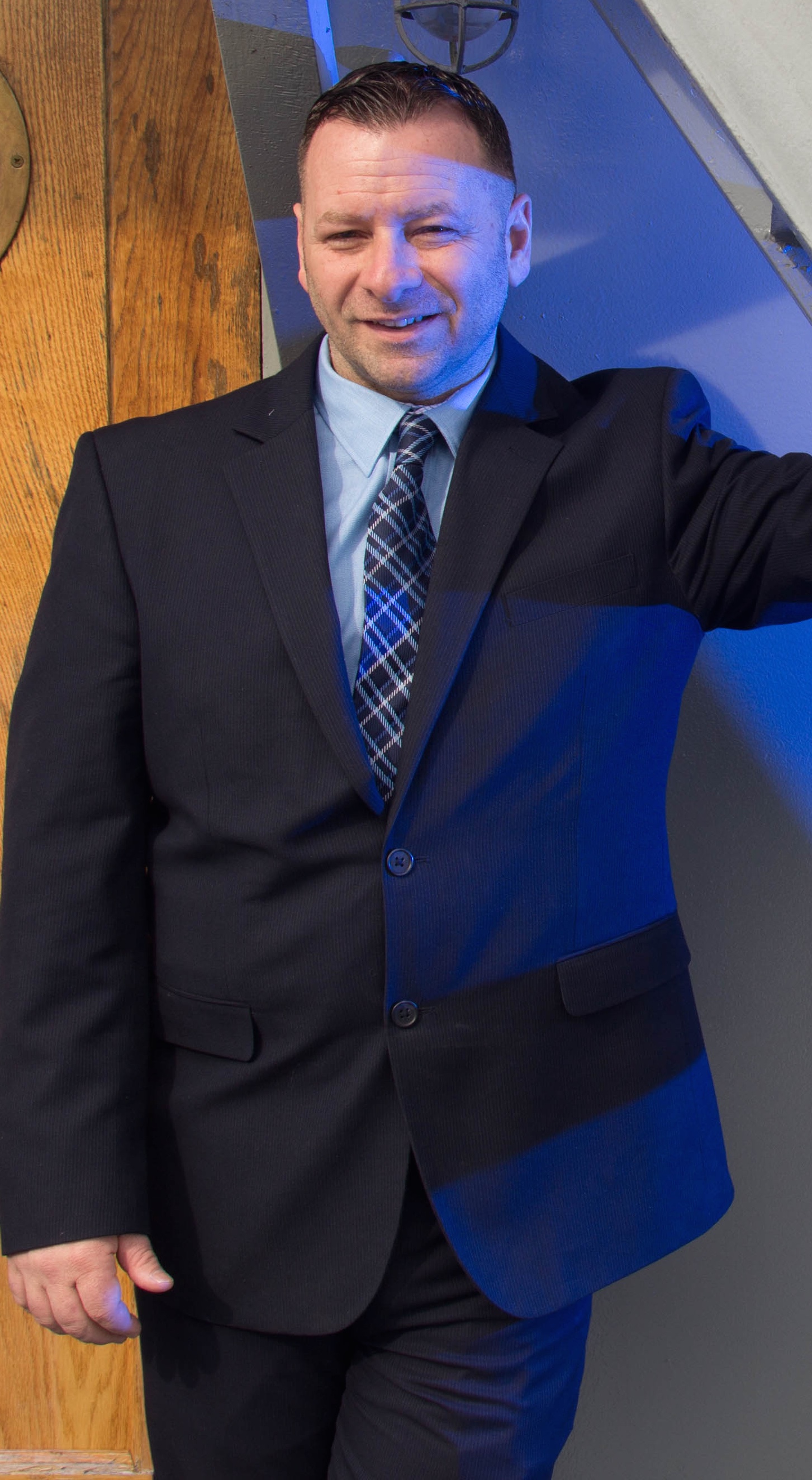 Barry Donadio, the Grand Knight of Knights of Columbus Council #7941 will host that council's 35th Anniversary event on Kent Island.

The event is set to be held on Saturday December 10th 2016 from 6:30pm to 9:30pm at St. Christopher's Roman Catholic Church in Chester, Maryland.

The event is a black tie event and is free to attend for the entire community. Children are welcome to join us in our celebration.

The event is expected to attract predominant religious and political leaders from across Maryland.

Barry Donadio explains "This is a celebration of 35 years of charity and giving to the local community by a group of Catholic men devoted to helping the public. We look forward providing another 35 years of service to those in need." 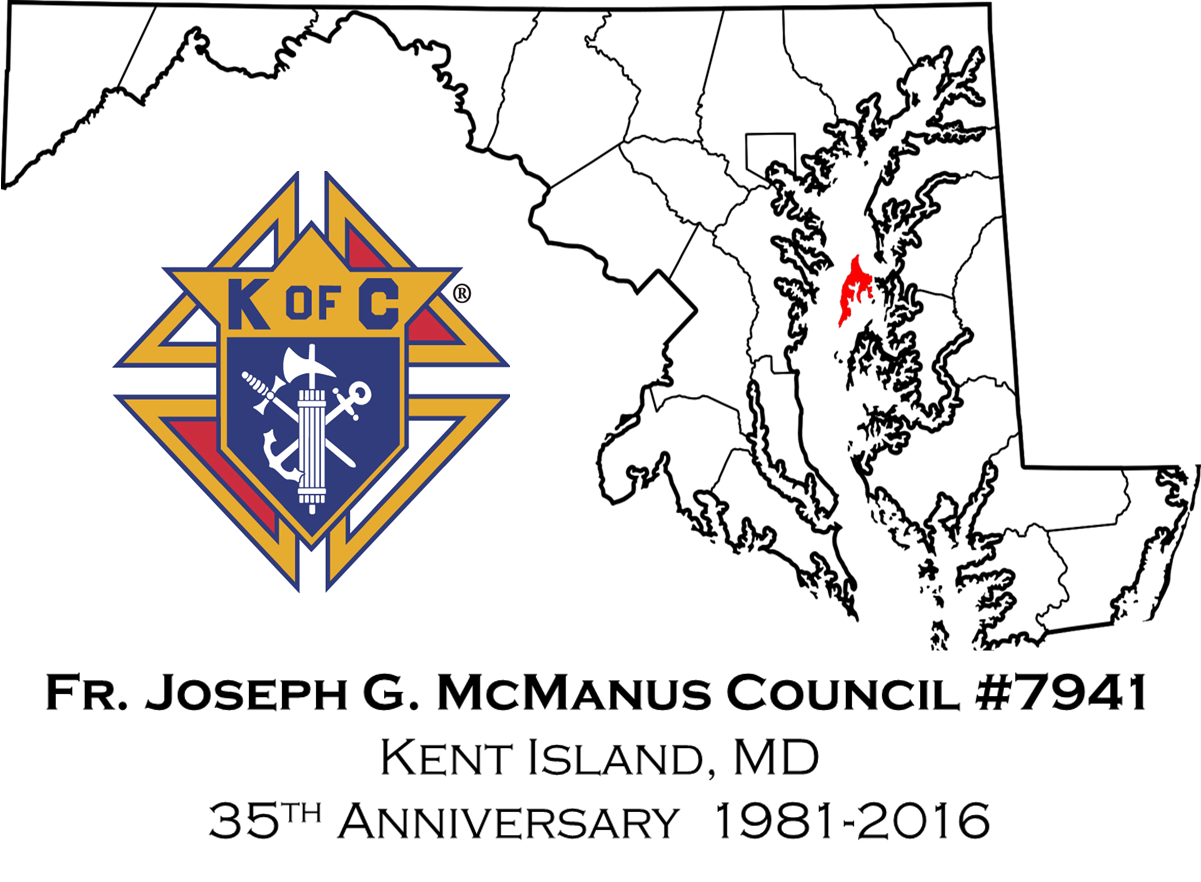