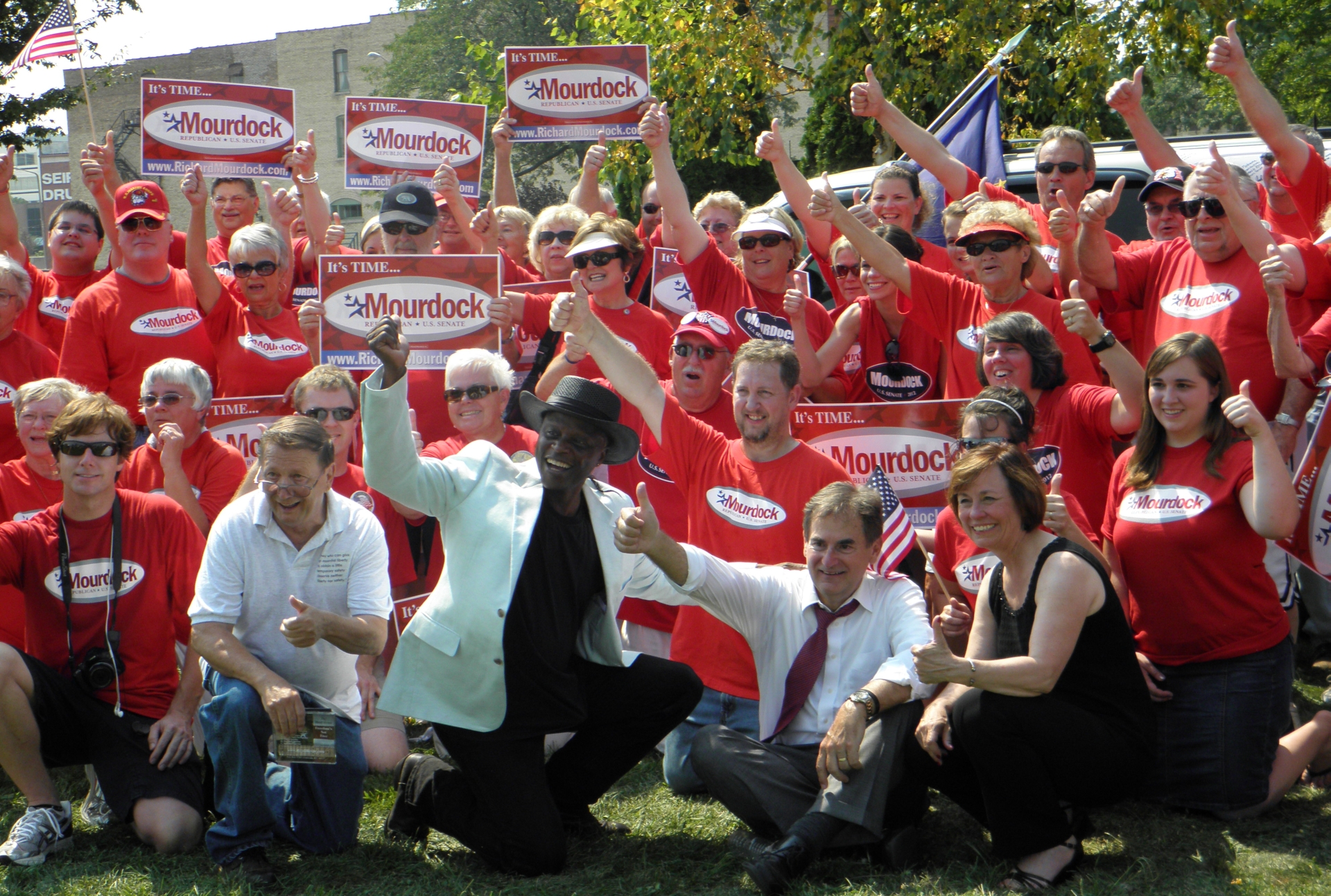 Rep. Andre Carson, Congressional Black Caucus member said some in Congress would “love to see us as second-class citizens” and “some of them in Congress right now of this tea party movement would love to see you and me ... hanging on a tree.”

Despite members of the CBC attempting to rally the black and white guilt votes via despicable false charges of racism against the tea party which includes a ridiculous claim that the tea party wishes to see blacks lynched, the tea party continues to grow.

As a black tea party activist overwhelmingly embraced by my fellow patriots across America who are white, I boldly proclaim the CBC to be a vile bunch of race baiting thugs who have sold their souls and the well being of black America for a seat at their progressive Massa's table of liberalism.

I am on my fifth Tea Party Express national bus tour. Every tour feels like a family reunion teeming with hugs from old and new patriots.

This is why I am so angered by the CBC's sleazy evil efforts to disparage the decent hard working good people who are active in the tea party.

The liberal media are culpable in their support of assisting the CBC to drive a stake into the heart of the relationship between black and white Americans.

When one of us kids supported wrongdoing, my dad use to say, “You may not have participated, but you held the Devil's coat”. The liberal media is without a doubt holding the CBC's coat; offering very little criticism of a CBC member's over-the-top inflammatory claim that the tea party wants blacks lynched. 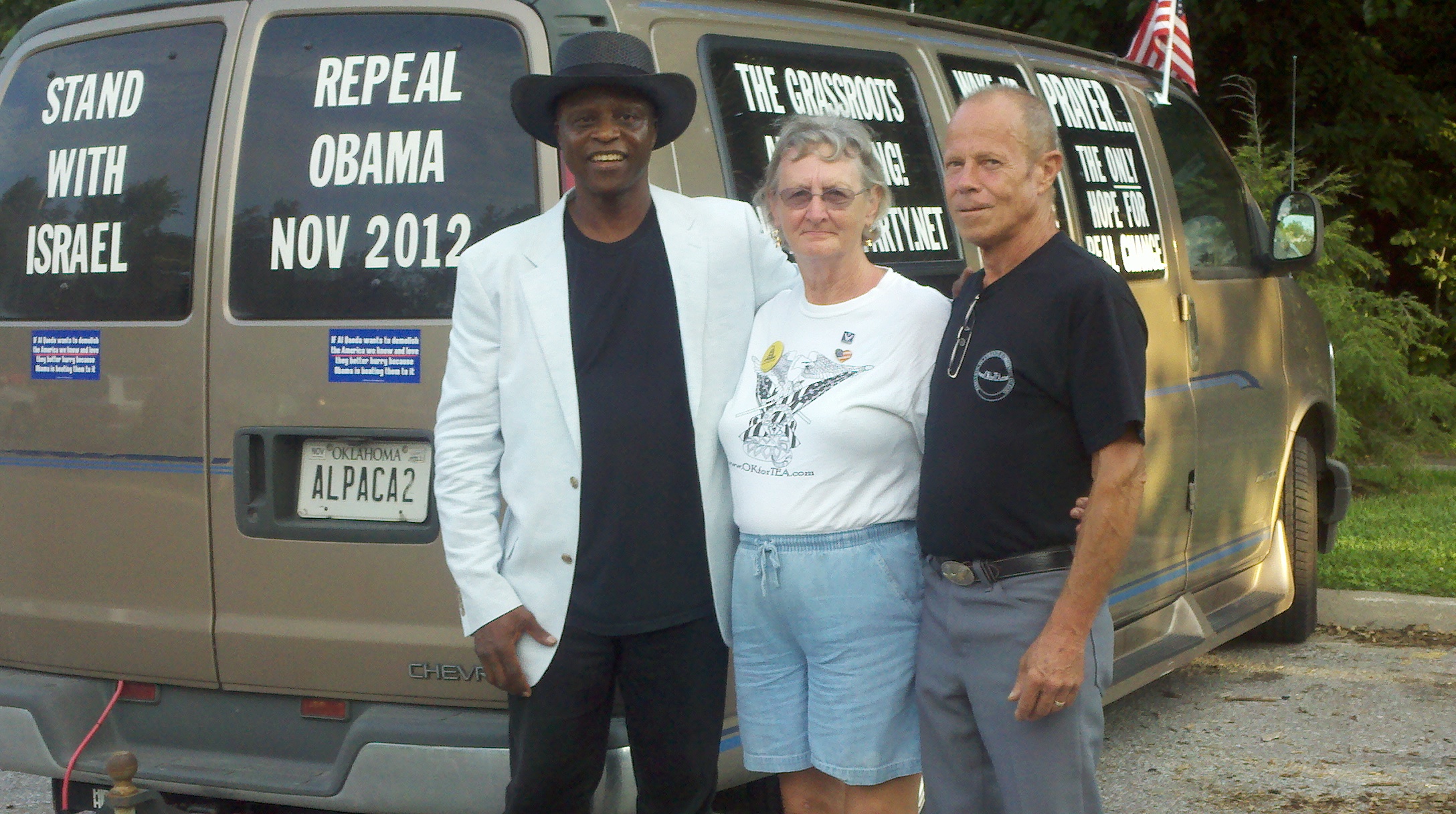 Co-Chairman of The Campaign to Defeat Barack Obama.

Please help me spread my message by joining my Liberty Network.

Lloyd is singer/songwriter of the American Tea Party Anthem and author of Confessions of a Black Conservative, foreword by Michele Malkin