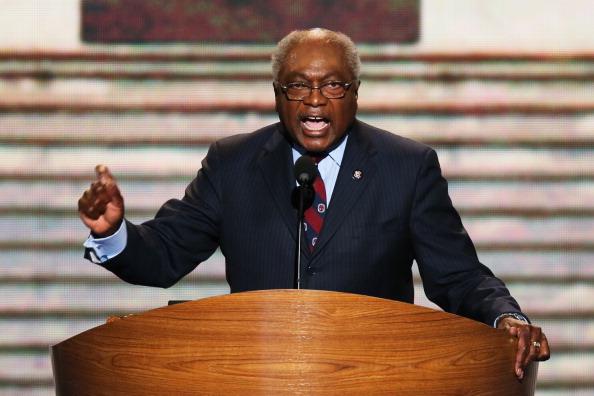 Thanksgiving 2012, finds a nation that has changed dramatically since the 1865 end of the U.S. Civil War.  There still remains an ongoing attempt to select racial winners and losers when a person’s conduct, professional or otherwise comes into question.  The latest example has been U.N. Ambassador Susan Rice’s ineptness in presenting the White House cover up account of the U.S. Benghazi Consulate American murders.

On Tuesday, Rep. James Clyburn, a Democrat, attacked nearly 100 Republican congressmen who sent a letter to President Obama, opposing a possible nomination of Susan Rice for Secretary of State.  The congressmen cited her recent apparent incompetent behavior as the reason for their opposition. Congressman Clyburn to the rescue!  He called the congressmen’s comments racist.  There Clyburn goes again.

Well, there is still Clyburn, Jesse Jackson and Al Sharpton, the diminishing exceptions who are the race-based clingers.  They cling to racial solutions for colorblind problems.  They embrace easy simplistic gotcha assertions, like “that’s racist!” or “They hate blacks” or they keep blacks down!”

This behavior must be called out for what it truly is.  This is race bating and hate mongering. Blacks and liberals engage in this practice to make political and racial hay.  They use racial division as a pay day card for their elections, non-profit race bating organizations and television network talk shows.  But America is tired and America must move on.

America must grow up and Americans of all colors must accept that bad attitudes, incompetent behavior, or irresponsible conduct should not be defended because of race!

So, enough is enough of this school yard nonsense.  The shadow of a racist past in America is not the nation of 2012.

This nation does not need an affirmative action answer for every real or imagined problem or issue that besets American minorities.  America has to realize that if there is a civil rights issue that confronts a person who feel wronged or rights have been abridged, then repair it with the same laws that any person who has his or her rights abridged.

This is not a nation that should continue to have two sets of laws and two sets of results.  The law of the land should not be used to pick winners and losers as if it were some type of carnival game, where the deck is stacked.