....except nobody told the Soldiers

….not in the sense of a child born out of wedlock…….

MUCH WORSE …. Because the bastard child had no choice

an unpleasant or despicable person.

Now that I have explained my language…….

This is for the BASTARDS who are denying the grieving families of murdered soldiers death benefits while they have another Grey goose or whatever in their club. YOU KNOW WHOE YOU ARE.

If I don’t wake up tomorrow and hear on the news that this has been fixed, I promise I will all I can to get your miserable ass out of office…………..

I can't believe they will let this go on too long, someone has to speak up if they haven't already.

Members of the military did not close up shop when the government shut down. In fact, five of them lost their lives in Afghanistan this past weekend. But because the "government" IS shut down, their relatives will NOT receive the death benefit of $100,000 that is usually paid within 36 hours of death to cover funeral and travel expenses for the family to be at the funeral at the CLOSED national cemetery.
AND, Jesse Jackson Jr., is now receiving 8500 big ones a month plus 45K per year because he got caught stealing. 8500 is disability because when he got caught he suddenly developed a mood disorder and the 45 grand is his pension from his government "job."

Would somebody in Washington FIX this …..PRONTO!

MAYOR BLOOMBERG OF NY SUPPORTS THE ISLAMIC CENTER. THE LANDMARKS COMMISSION WILL

VOTE TOMARROW. IF BUILT IT WILL DRAW THEM LIKE FILYS TO NEW YORK CITY. 67,500,00 AMERICAN PEOPLE DO NOT WENT IT BUILT THERE ! 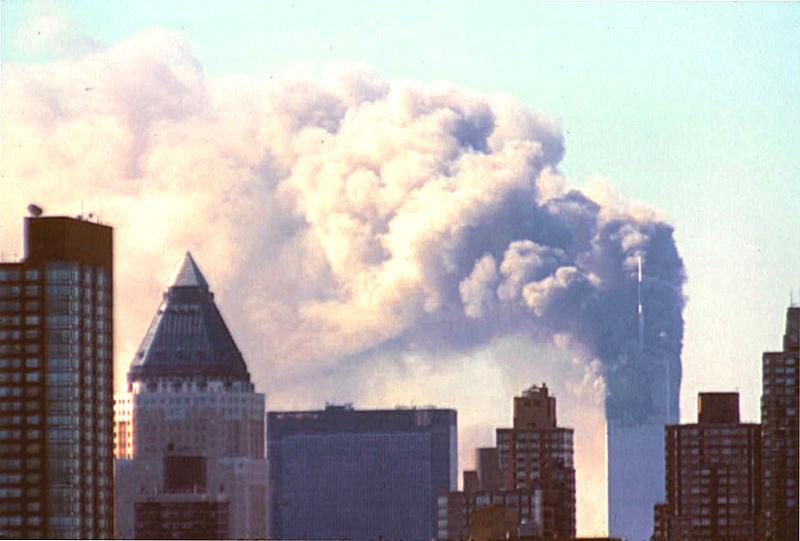